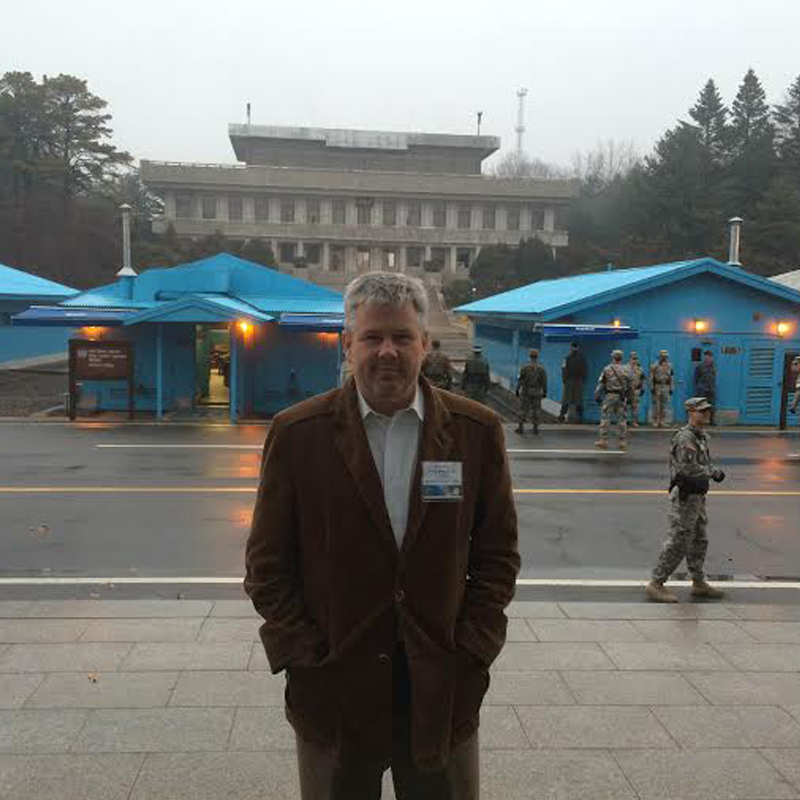 L. Todd Wood is the CEO of Creative Destruction Media. He's also been a longtime national security columnist for the Washington Times, and other large publications. Visit LToddWood.com.

Don Pesci is a political columnist of long standing, about 40 years, who has written for various state newspapers, among them The Journal Inquirer, the Waterbury Republican American, the New London Day, the Litchfield County Times, the Torrington Register Citizen and other Register Citizen papers. He maintains a blog, among the oldest of its kind in Connecticut, which serves as a repository and archive, for his columns; there are approximately 3,000 entrees in Connecticut Commentary: Red Notes From A Blue State, virtually all of them political columns stretching back to 2004. He also appears once a week Wednesdays on 1080 WTIC Newstalk radio with Will Marotti. 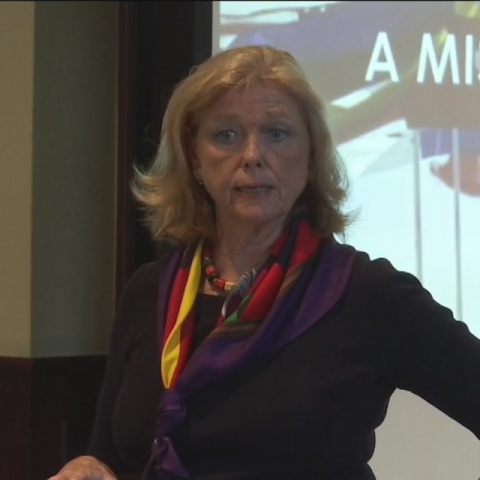 Christine Dolan is a seasoned Investigative Journalist, television producer, author, and photographer. She is Co-Founder of American Conversations whose format focuses on in-depth analysis of critical issues about “the story behind the headlines.” Jackie Homan is the Founder of Greenwich Patriots, a grassroots political group, based in Greenwich, CT. She writes a daily newsletter that's intended to help keep her community informed about issues that the mainstream media refuses to cover, and to give people both the reason and the confidence to get off the couch and take action. She also likes to use the Freedom of Information Act process to expose the truth about issues that might otherwise get swept under the carpet. www.greenwichpatriots.us 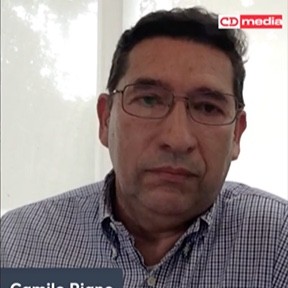 Camilo Riano is a technology and management consultant who has worked for several management consulting firms, the state of Georgia, the city of New York, and the United Nations. He lives in Westport, CT with his wife and four children, and is strongly committed to the fight against indoctrination and the relentless attacks on their American values. 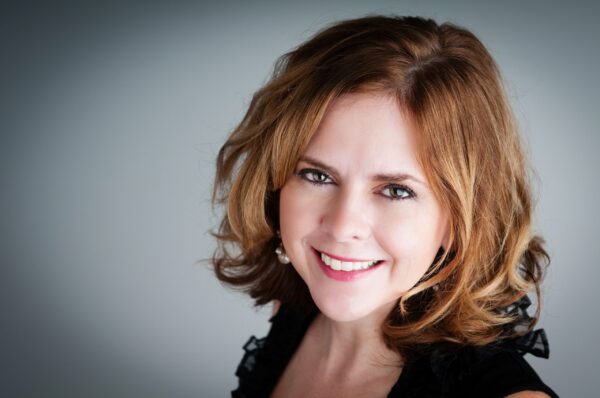 Jane Hampton Cook is an award-winning author of ten books, a national media commentator, columnist, a former White House communication staffer, and a presidential historian. Her passion is to inspire patriotism through her writings, historical scholarship and TV appearances.